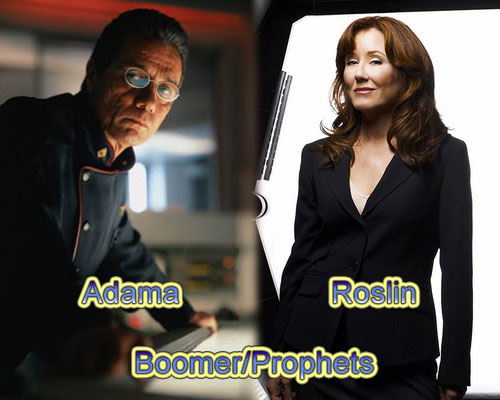 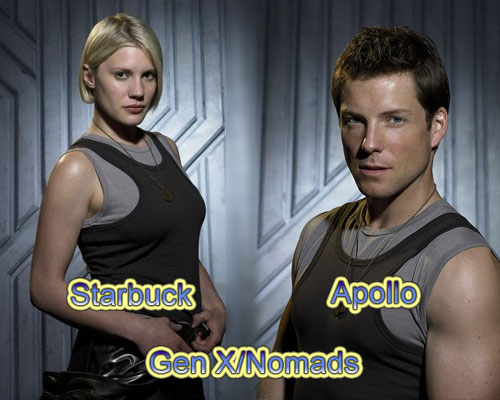 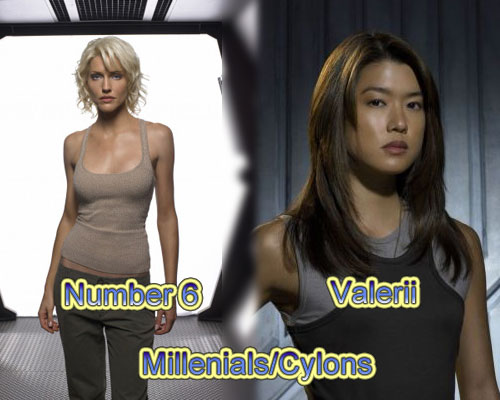 15 thoughts on “Is the Millennial Generation a bunch of Cylons?”